Skip to content
Search
Close
trains – i like the idea of trains
departing from a place
moving on from one
heading towards another
destination
I feel that these are the ones that make me feel like I’m travelling. 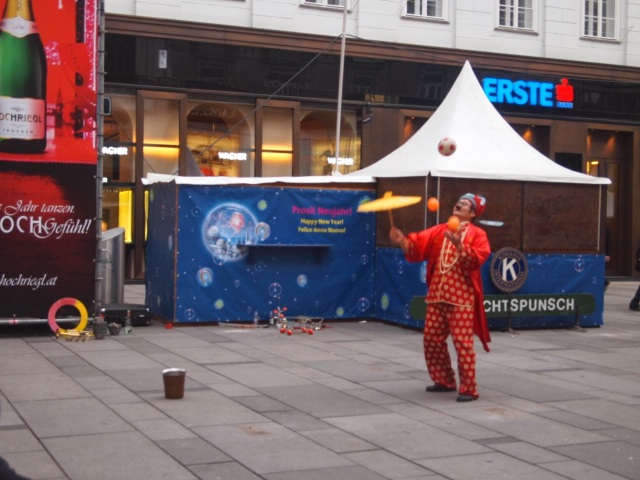 I  have never been in such close contact with the whole issue of the EU crisis- what i’ve always briefly heard about and thought i understood. but to hear it from them is such an entirely different kind of understanding – the change in currency, benefits, migration issues, economic crisis, language. from mariafe to laura to david and his friend – the whole concept of the ‘EU as a union not a federation’
it’s so amazing something that pertains to them so significantly and so real was so easily dismissed by me in the past. 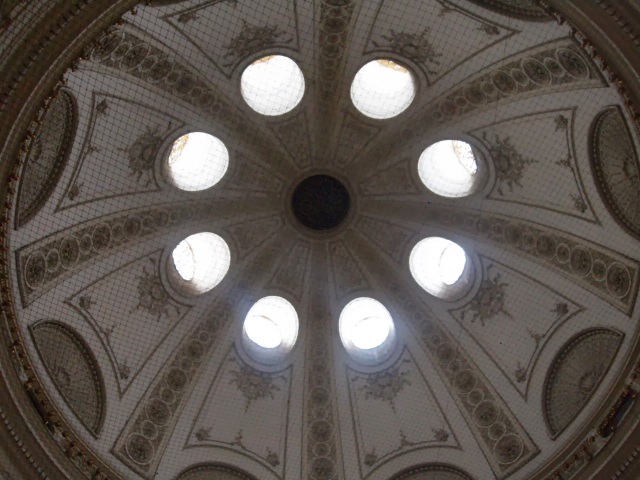 met an actress today!!! Gosh, astronauts yesterday, famous actress today, Kren Brigitti and Chiko – going to google them as soon as i get wifi.
her new film is coming out. she asked me for my name and where i’m from again before we parted, like she wanted to remember it. then when she crossed the street as we bid each other farewell she turned back once more – just as i turned to her direction too – and we waved each other a last goodbye. Walked back so happily and heartily and with almost star-struck giddiness. 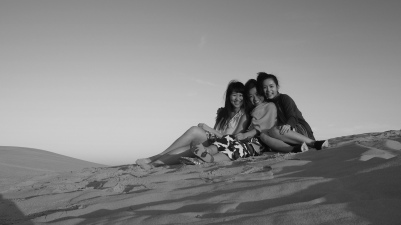